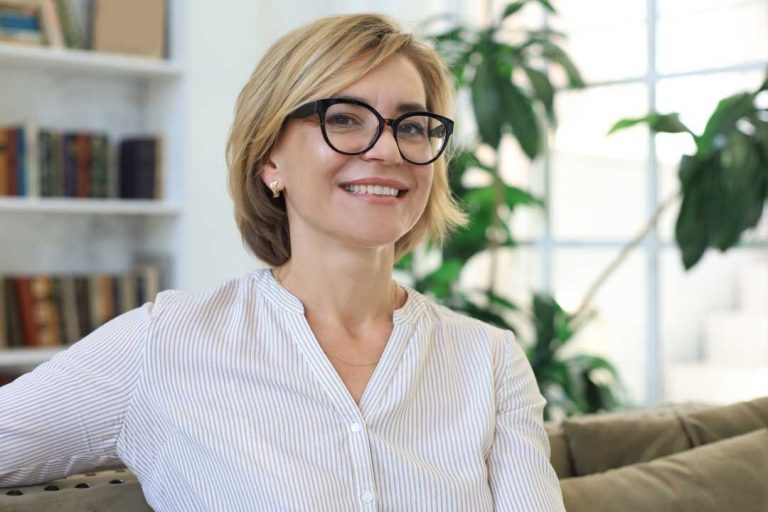 Macular degeneration - not just for the elderly

Age-related macular degeneration (AMD) is Australia’s leading cause of blindness with more than 1.4 million people showing evidence of the disease.

It is often regarded as a condition that only affects the elderly, which is why Karen Russell, a Sydney businesswoman, was so shocked when she was diagnosed with AMD in her late 40s.

Karen was originally diagnosed with AMD by her optometrist in 2014.

“I can’t tell you how outraged I was,” she said.

“I hadn’t even turned 50 and I was being diagnosed with a disease associated with the elderly. I felt it was something I shouldn’t have been diagnosed with for another 25 years.”

Karen has a family history of AMD, but she was unaware of the hereditary risk of the disease. Her mother Brenda was diagnosed with AMD in her 70s, which meant Karen had a one-in-two chance of developing the condition as well.

Family history is one of the four major risk factors for AMD, alongside smoking, being over 50 years of age, and failing to have regular eye examinations by an optometrist.

There is effective macular degeneration treatment for the most aggressive form of the disease – wet (neovascular) AMD – but there is no cure. For most people living with AMD – those in the early or intermediate stage or living with late-stage dry AMD – there are no treatment options.

But lifestyle changes – such as regular eye exams to monitor any changes to your vision, as well as eating a macula-friendly diet rich in oily fish and dark leafy greens – can help keep your eyes healthy and can help slow the progression of AMD.

Since her diagnosis in 2014 Karen has taken the right steps to maintain her vision.

She has had regular eye exams – including having her macula checked – by her optometrist, as well as implementing lifestyle changes, eating more oily fish and dark green leafy greens.

Today, Karen’s eyesight is good, and she is still able to drive, read and paint.

“It’s not something I struggle with on a day-to-day basis, but it is something I worry about – something that niggles at me. Every now and again, I’m confronted with the fact that in the future, there are things I might not be able to do,” Karen says.

“What scares me the most is losing the ability to read. I understand things by reading. I can’t absorb when people are telling me things – I need to read to understand.” 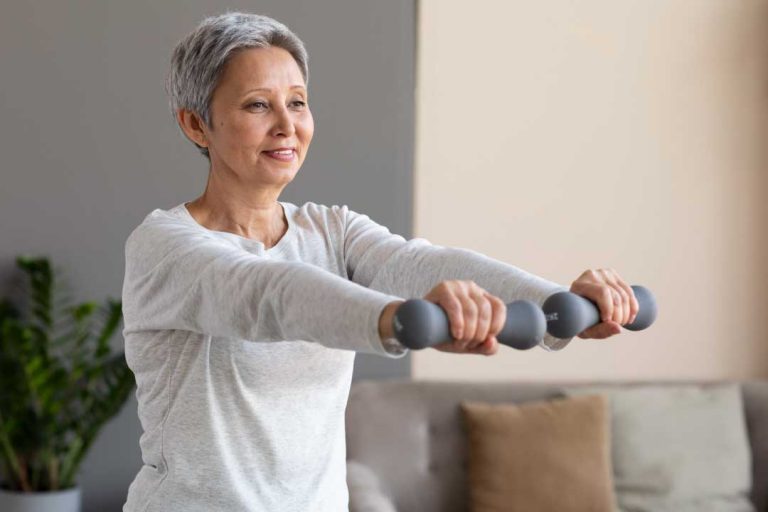 How to reduce macular degeneration?

You can reduce your risk of getting AMD and slow its progression if you have already been diagnosed, by following four simple tips.

To detect AMD early you need to have an eye test once every two years if you are over the age of 50, then once a year when you reach 65.

Smokers have a three to four times higher risk of AMD than non-smokers. The disease will occur five to 10 years earlier for people who smoke.

Eat a macula-friendly diet including fish two or three times a week, dark-green leafy vegetables, and fresh fruit every day, a handful of nuts each week, low GI carbohydrates, and limit the amount of fats in your diet.

What is Your Risk?

Developed by MDFA, Check My Macula is a short online quiz that tells you your individual risk factors of macular disease, arming you with a little more information before you come in to see us for an eye examination.

Sixty seconds could save your sight. One minute and five easy questions is all it takes to discover your personal risks, then take early action to preserve your vision.

To discover your level of risk for macular disease, go to Check Your Macula, then book an eye exam with us. If you or a loved one have any questions about macular disease, contact the Macular Disease Foundation who are available to help you or call their free National Helpline on 1800 111 709.

Macular Degeneration – not just for the elderly
Tagged on: macular degeneration